Charlemagne, the Father of Europe 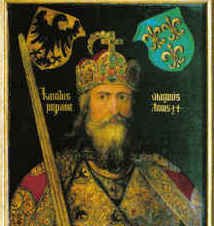 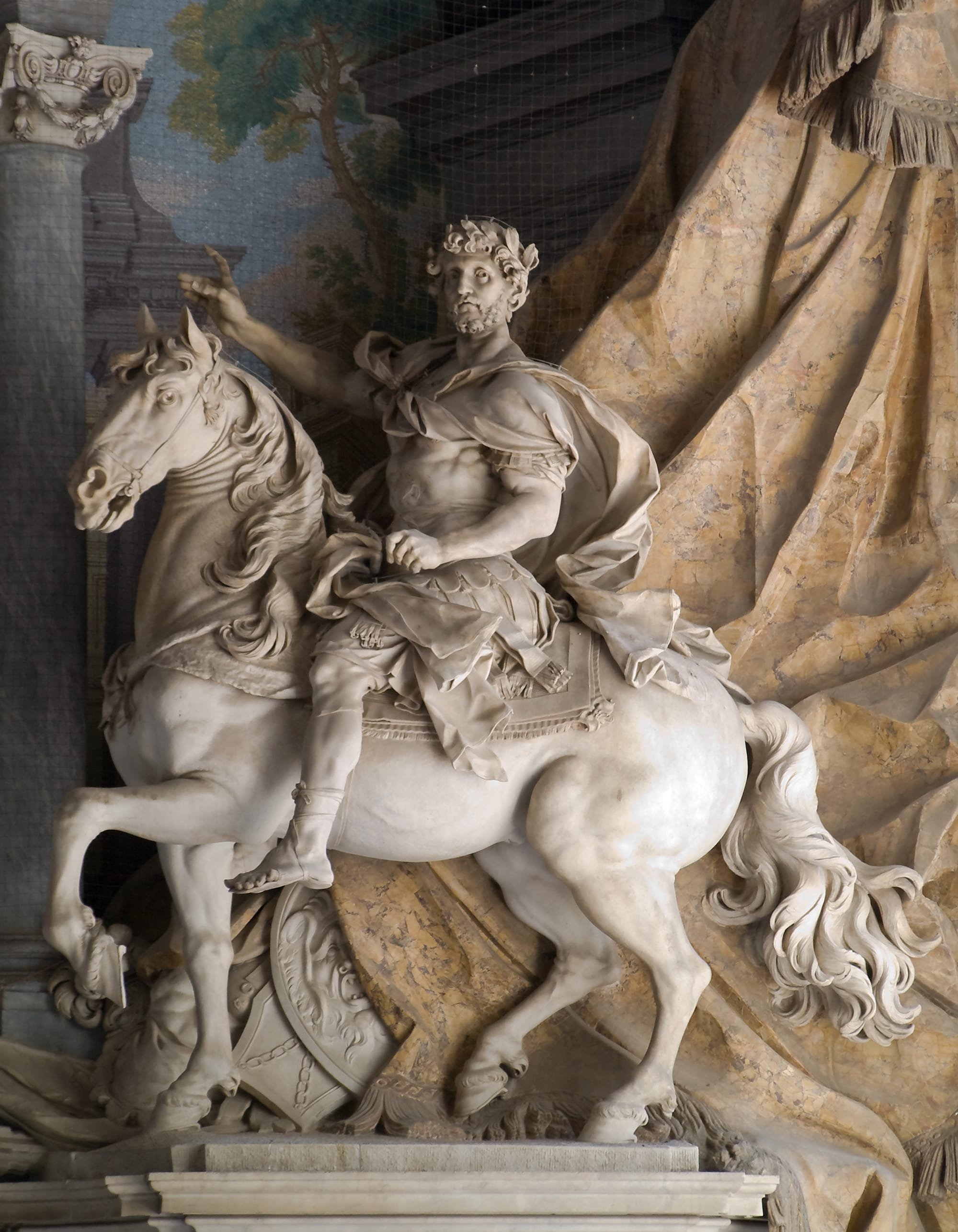 William Clopton of York (later New Kent) County, Virginia, is a proven descendant of the legendary Emperor Charlemagne, of France and Rome.  As such, William Clopton is our gateway ancestor to join the Order of the Crown of Charlemagne in the United States of America.

Also known as Charles the Great and Charles I of France, Charlemagne had ruled as the king for almost 32 years, conquering the Saxons of England, the Langobards of Italy, the Bavarians of Western Europe, and the Muslims in Spain when on 25 Dec 800, he was crowned Emperor of the Holy Roman Empire by Pope Leo III.  In fact, Charlemagne has been called the Father of Europe because he united most of Western Europe for the first time since the classical Roman Empire and added parts of Europe that were never under Frankish or Roman rule.  All subsequent Holy Roman emperors, as well as the kings of France and Germany, were his successors.