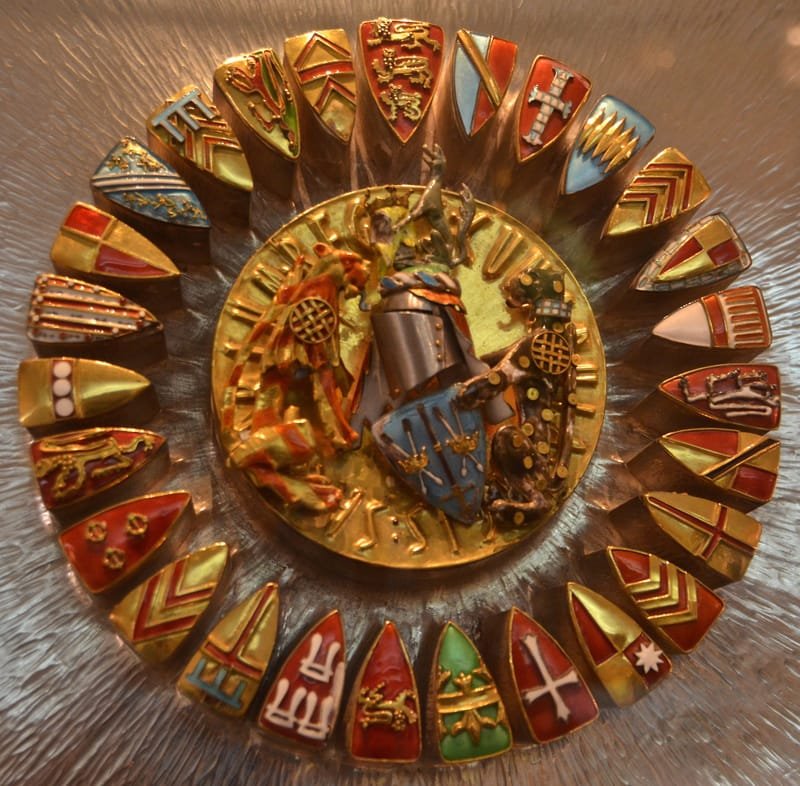 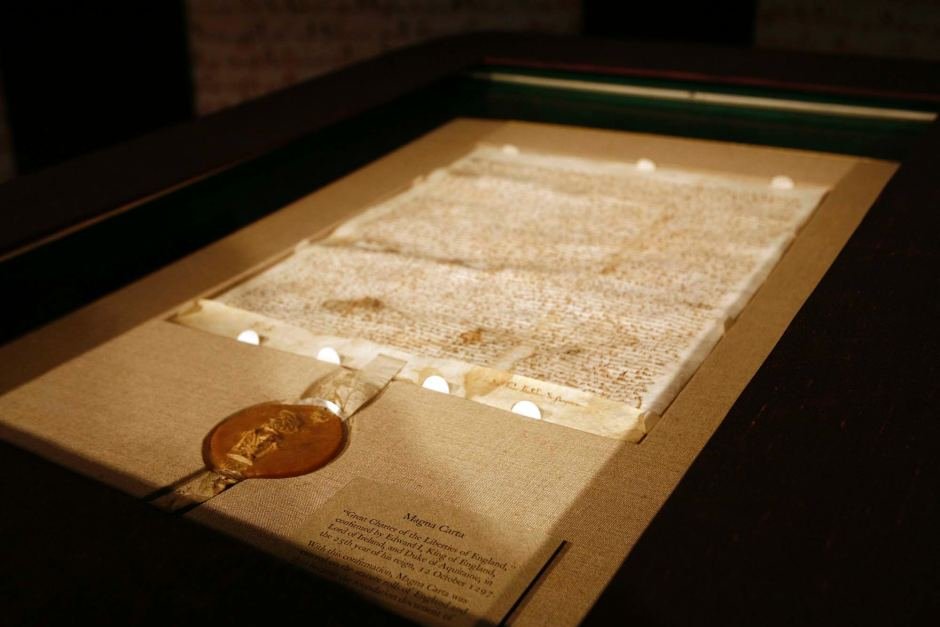 Those who can prove their line of descent from at least one of the Magna Carta Sureties may wish to explore membership in The Baronial Order of Magna Charta and/or the National Society Magna Charta Dames and Barons.

Our Magna Carta Surety ancestors' names and dates of death given below are as shown on pages 37-43 of L.L. Erwin's book (her references are on p. 43): 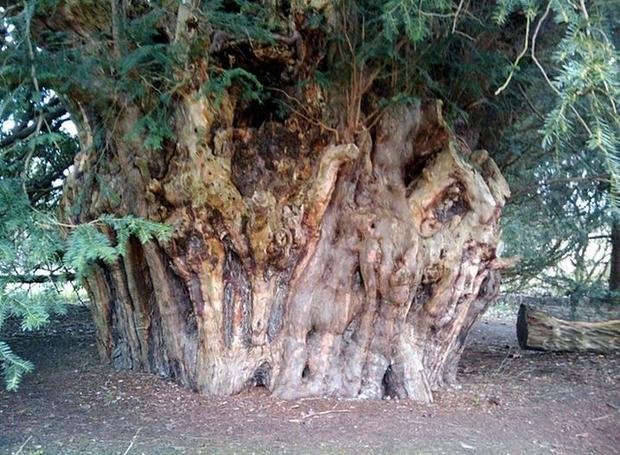 The Ankerwycke Yew, witness to the signing of the Magna Carta, still stands today.

There is an additional ancestor not named in L.L. Erwin's book - William de Huntingfield, Keeper of Dover Castle - which makes thirteen Sureties from which our line descends.  This Huntingfield line is as follows: